Thirty-nine students graduated from the Microsoft Suite course in January. Nearly half of the group are teachers.

Education is key to future prosperity and independence for any country, even more so for Haiti due to its current lack of development. When opportunities are available, too often women are the last to benefit. Textbooks, basic supplies, and modern classrooms are not available in most Haitians. Lack of electricity, computer hardware, and internet access keeps digital literacy at a primitive stage compared to developed countries. A 30-station computer lab was established at the community center in 2011, the same year the solar electric was installed. The lab now exceeds any in the area including the city of Miragoâne. Since its founding FBR has provided support for women's cooking and sewing classes which evolved into homemaking for young women and both men's and women's organized soccer teams. Activities are free to encourage maximum and unbiased participation.

"To the extent that we know how to remedy poverty, there is no reason to tolerate the waste of lives and talent that poverty brings with it."   Poor Economics — Abhijit Banerjee​ 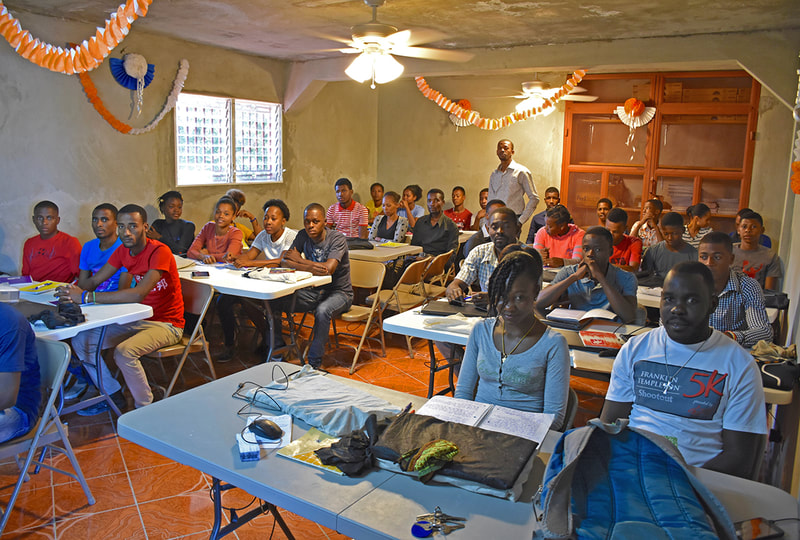 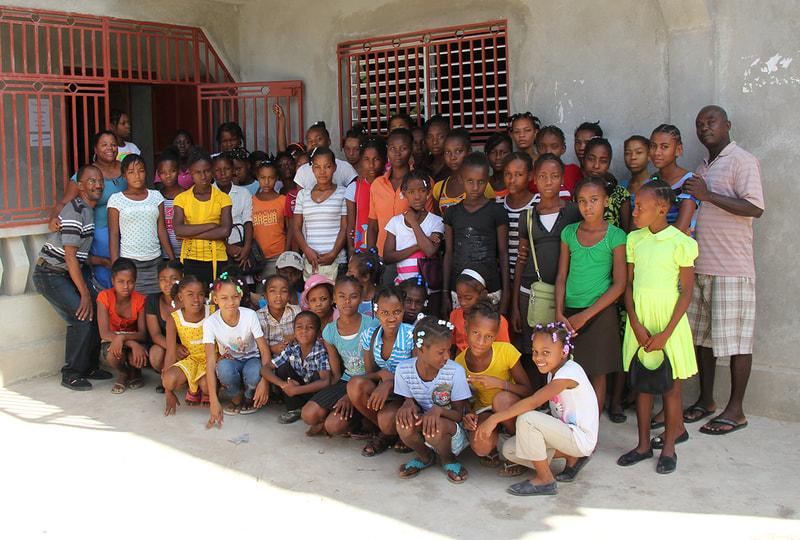 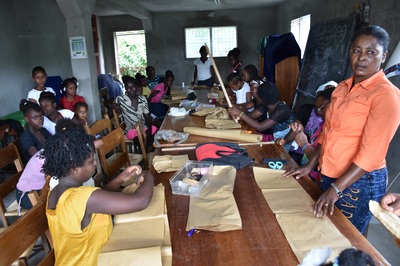 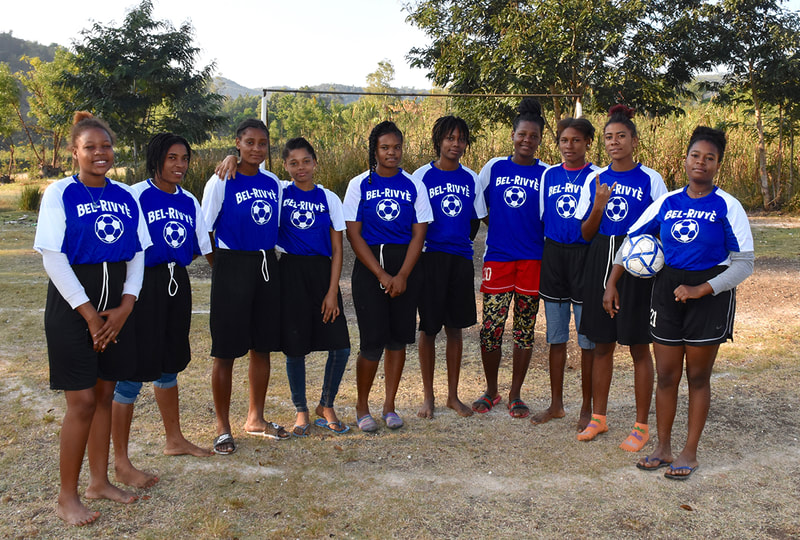 Soccer is, beyond compare, the national sport and fascination in Haiti. FBR support facilitates men's and women's teams which compete with teams from surrounding communities. Teams take turns hosting games at their respective locations. The community truck takes team members and fans to away games. Quality (durable) balls and other gear are provided for the league teams through the sea container shipment. Balls are also distributed to more than 30 schools and informal groups in the area. Eventually their players feed the league teams. Too often young people leave B-R after elementary school. Soccer has become a reason for them to stay. 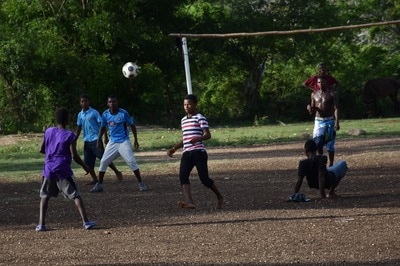 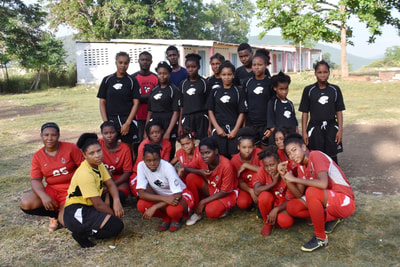 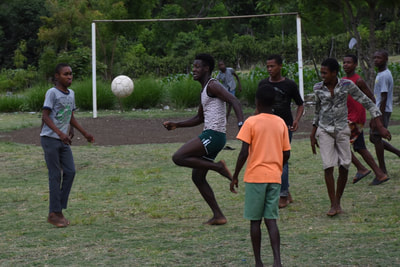 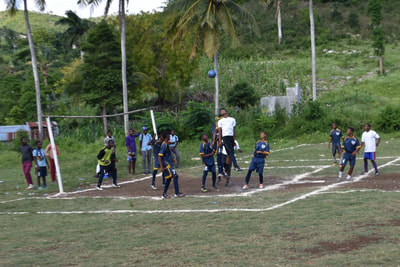 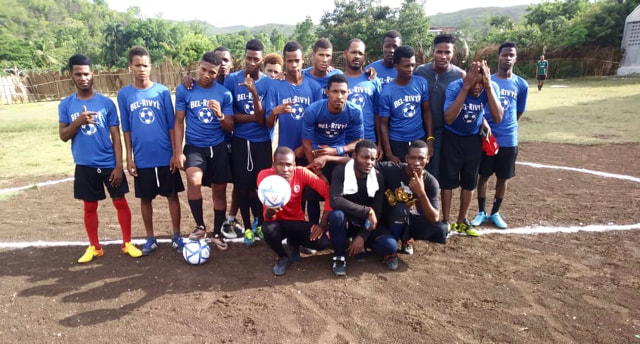 One of the most significant problems in developing and conflict-affected countries is the failure of education systems to realize their potential to empower adolescent girls.
New Lessons: The Power of Educating Adolescent Girls — Cynthia B. Lloyd, ​ 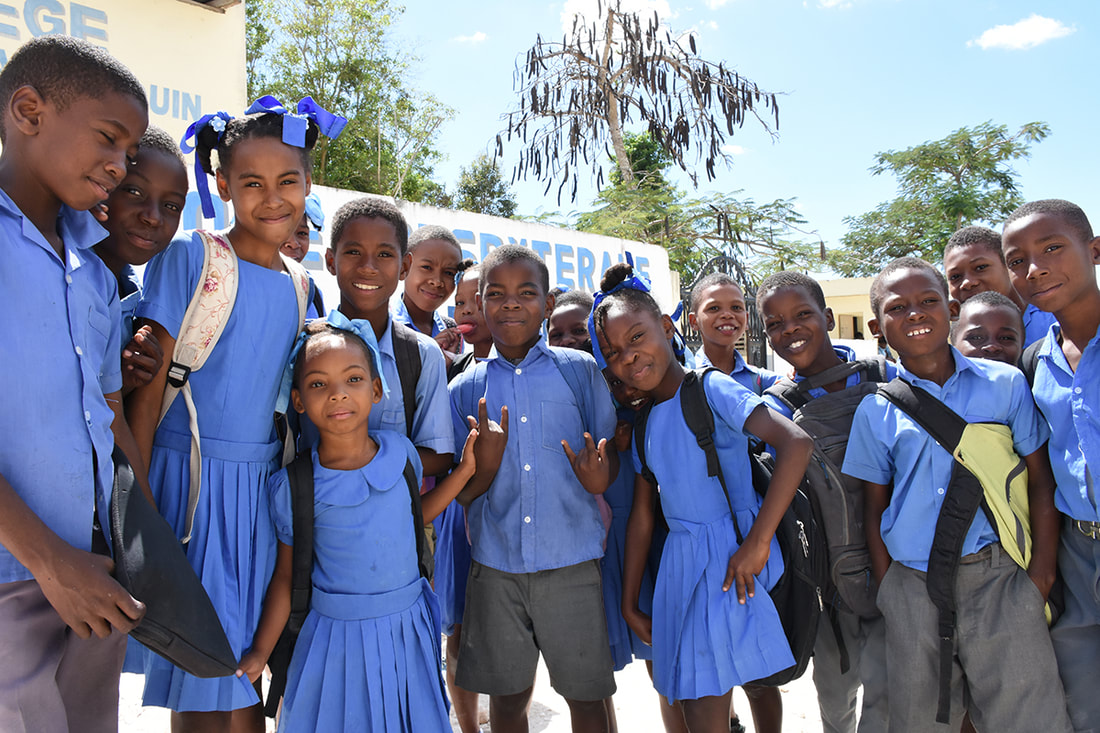